Alt Text: Why It’s Important for Your Business

We all know the timeless saying “A picture is worth a thousand words”. On the internet, though, that might not be so true – especially for search engines. Have you ever wondered what a search engine reads/detects when it comes across an image on a web page? 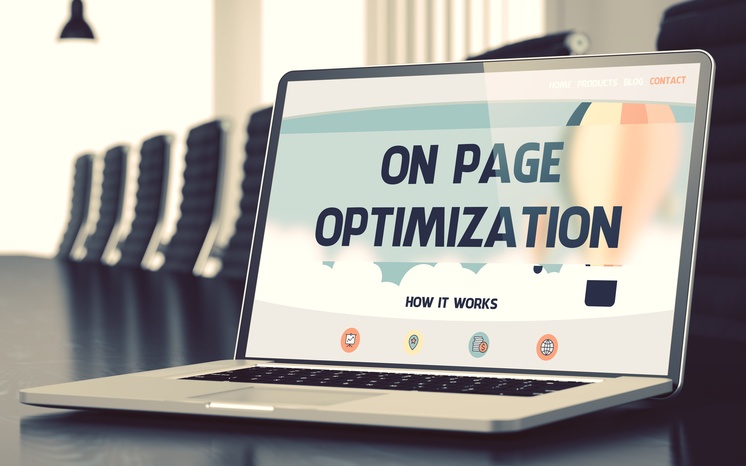 What Is Alt Text?

Alt text (also known as alt attributes) are used within an HTML code to describe the contents of an image. Through an alt text you can tell the search engine what it is “seeing” when it comes across the image.

What Is Alt Text Used For?

Are There Best Practices for the Inclusion of Alt Text?

The rule of thumb with alt text is to make descriptions clear and concise. Ultimately, you should ideally be describing what a viewer sees in the image. When possible, integrate keywords but be careful to avoid keyword stuffing, as this practice can negatively impact your website’s SEO.

For example, if you use an image of a pizza, a good use of alt text might include a phrase like "pepperoni pizza with peppers and onions." A bad use of alt text for the same image might include something like "pizza pepperoni pizza delivery pizza takeout pizza best pizza new york city delivery pizza new york city." The second example is a prime example of keyword stuffing, which defeats the intended purpose of alt text, hurts your SEO, and frustrates your accessibility efforts.

For more information on how to write and include effective alt text, or for help with any of your SEO needs, contact our SEO specialists today.